Book Review: When the Moon Shines (Six Shooter and a Shifter Book 1) by Lucia Ashta 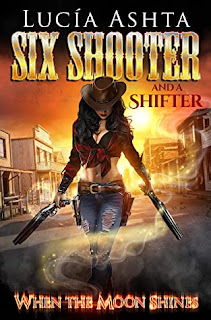 Welcome to Traitor’s Den. I hope you like it here, because there’s no leaving the small western town that’s more theme park than authentic. Once you walk through the portal, you’re stuck as a boot heel in a half foot of mud.

I’ve never seen the outside world and I don’t care. The cannon-toting, trigger-happy residents here are like family, even if most of them are a few spoons short of a full set. Eventually, everyone grows on you, kinda like nail fungus. But the booze flows freely, and Tiger keeps me company. He’s as much a prisoner as I am.

I don’t figure there’s much point in wanting what you can never have. I’ll eventually accept one of my boyfriend’s marriage proposals and then keep policing the one-way town while I pop out the babies he wants. I was born knowing how to make chicken salad out of chicken shit.

At least I won’t be bored. Denners aren’t fans of following the rules, and the longer they’re in town, the worse they behave, thanks to the spell that keeps us all trapped here.

Just when I think I’ve made my peace with my lot, the portal pops open and two men shoot through, throwing punches before their feet even finish landing in my town. When they finally look at me, all I see is problems. Big, ginormous, entirely-too-handsome problems. And that’s before I even take into account the little “surprise” they brought through with them.

No one’s ever looked at me the way they do.

They aren’t the kind of men who back down after claiming something.

Did I say I had my life in Traitor’s Den all figured out? Hell, I couldn’t have been more wrong.

Book Review: I haven’t read many of the reverse haram books, but this one was a lot of fun.

Loretta is sheriff of Traitors Den, a little western town stuck inside a magic bubble, temporal rift, ok not quiet sure on that one. Alright so the town is actually more of a old west theme park version of a town. All the inhabitants are stuck there dumped out of a one way portal. The other catch is all of the inhabitants are magical, either shifter or magic users. Of course there are always exceptions to the rule and Loretta is that exception she doesn’t have magic. Even without the help of magic she is one tough lady. I loved Loretta and her take no crap attitude.

When two new guys fall through the portal they bring a whole heap of trouble with them. The plot is very character driven and if I hadn’t been so taken with Loretta I might not have gotten invested in the story. Rhett and Zeke the two who fell through the portal, are sexy as sin and twice as troublesome. They’re taken with Loretta, but she already got enough relationship problems. The sexual tension between these three was thick.

I enjoyed the banter, jokes and general world building that the author used. The cliffhanger ending left me a little sore but over all I really liked this book. 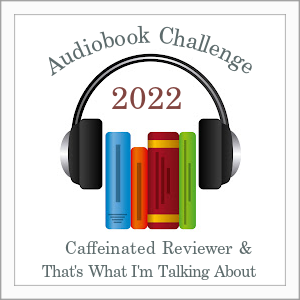 Find me Here too! 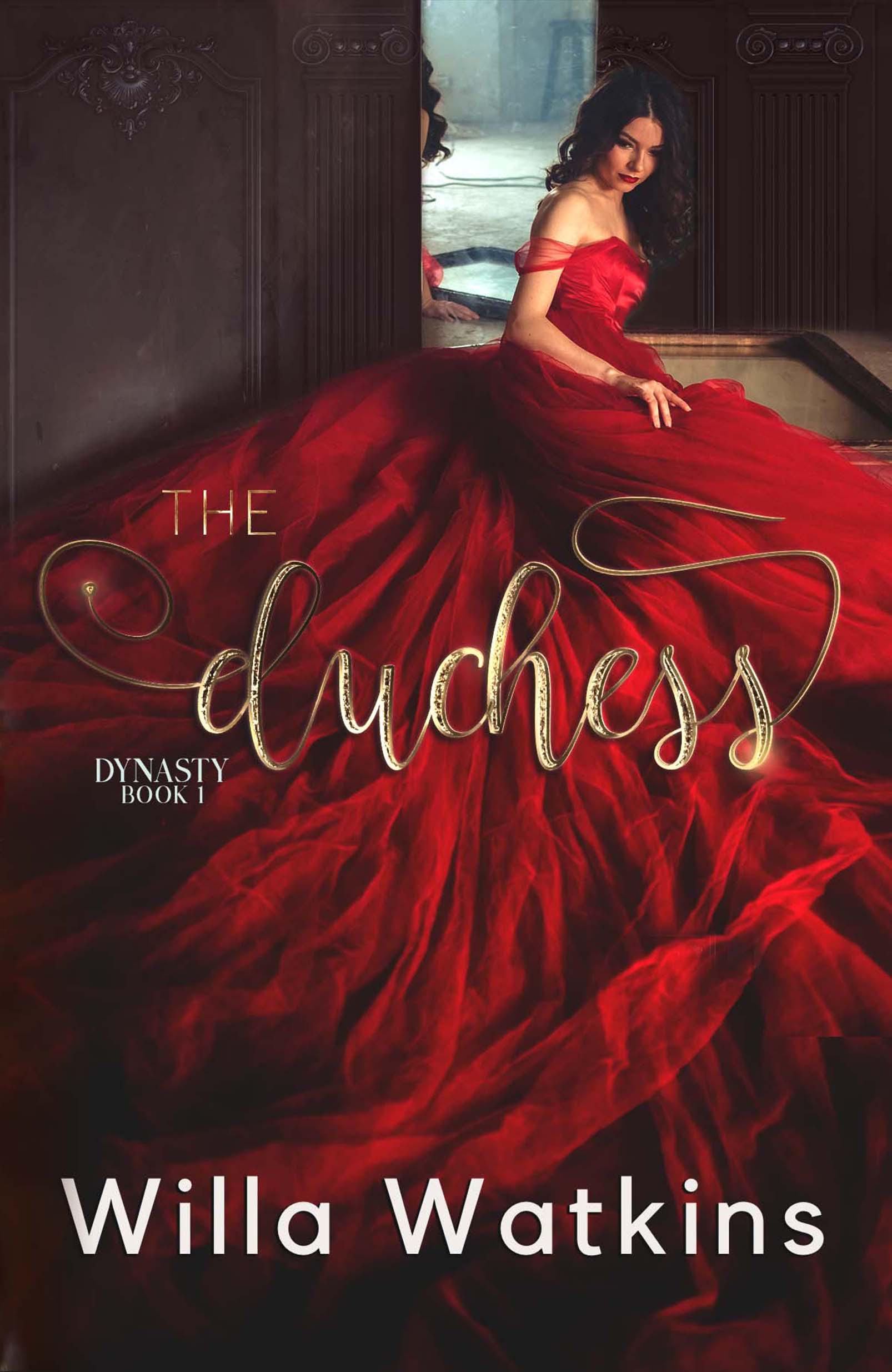 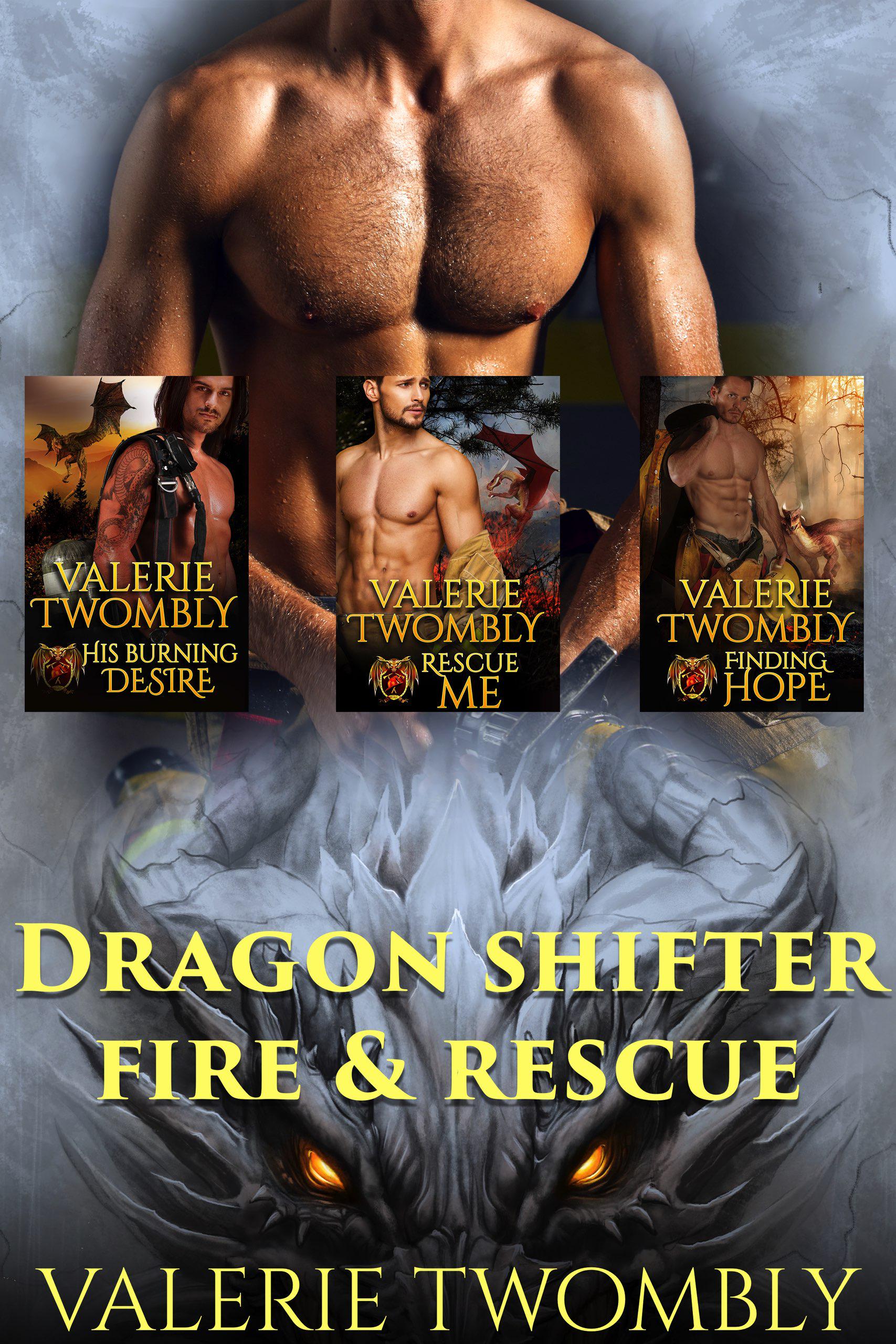